What WD and HGST hard drives are SMR? 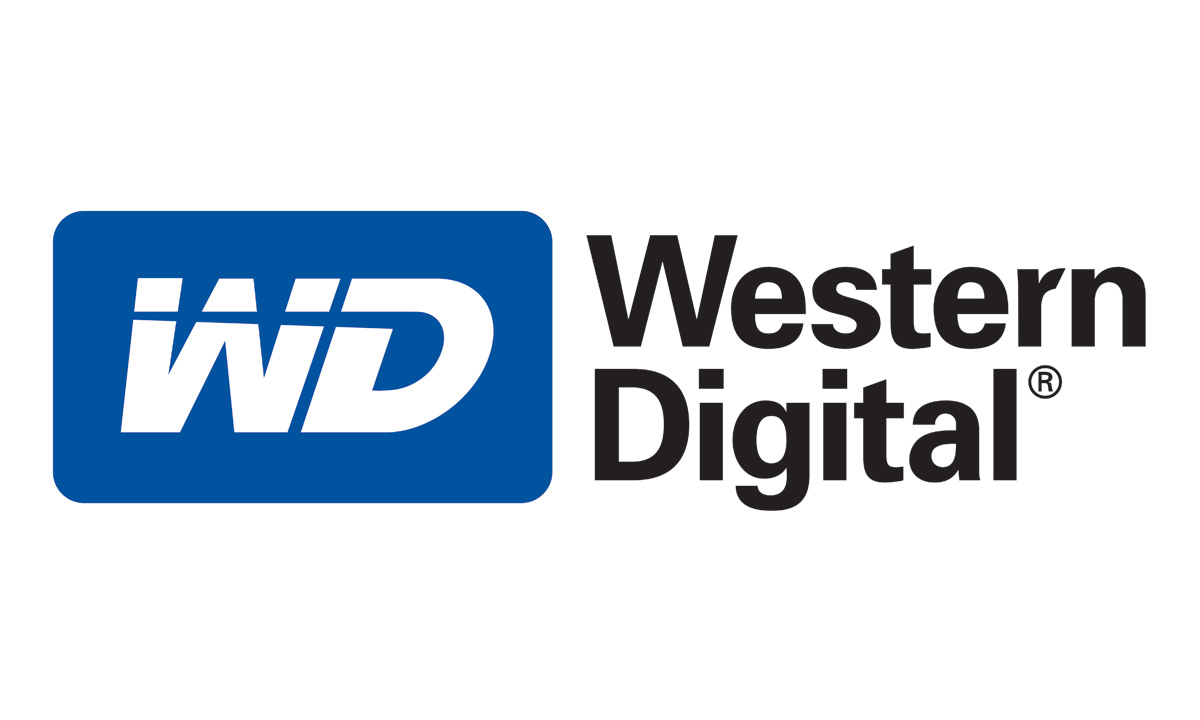 Shingled Magnetic Recording (SMR) technology helps hard drive manufacturers to produce HDDs with larger capacity. But it is not recommended to use SMR drives for applications with significant load (for example in NAS boxes or for 24x7 use). If you ever questioned whether your hard drive uses SMR, then this guide would help you.


How to use this guide.

If your drive follows WDC model naming convention, then first you would have to take all the letters and numbers after the dash, for example WD40EFRX-68L0BN1 would transform to 68L0BN1. Then modify this short model name, replacing first two characters and the very last one with "?", for example 68L0BN1 would become ??L0BN?.
Use this string "??L0BN?" to search for model name in the tables below: can be found as WD60EFRX-??L0BN?. Any capacity drive with the name "??L0BN?" is from the same family and all the fields from the found table row are valid for it, meaning model WD60EFRX-68L0BN1(6TB) and WD40EFRX-00L0BN0(4TB) are from the same family.

If your drive follows HGST model naming convention, then you would have to replace one or two capacity encoding numbers and the very last number in the model name with "?". For example HUH728060ALE601 would become HUH7280??ALE60?, and HUS726T6TALE6L1 transforms to HUS726T?TALE6L?.
Use this modified string, for example "HUH7280??ALE60?" to search for model name in the tables below. Any capacity drive is from the same family as the found model name and all the fields from the found table row are valid for it, meaning HUH728060ALE601(6TB) and HUH728080ALE600(8TB) are from the same family.

If your drive is not found in this guide, please send me pictures from both, the label and the PCB sides of the HDD (or full model and serial number if you cannot take the pictures) and I'll try to add your drive to the guide.
Please don't send me the USB model name aka enclosure name, I will not be able to tell anything by it.

This article has been written exclusively for hddscan.com
If you would like to publish or reproduce any part of this article on the other Internet recourses you would have to get an agreement signed by the author of this article.